The second Paladins Battle Pass is here, packed with more loot than ever before, still in one simple purchase. The Battle Pass lets you unlock Skins, awesome Emotes, and other rewards just by playing Paladins. You'll earn Battle Pass experience with every game you play, leveling up your Battle Pass and unlocking a reward every level for 75 levels. Buy each Battle Pass as it is released, or save by purchasing the Season Pass 2018 to receive 1,500 Crystals and all three Battle Passes as soon as they are available. 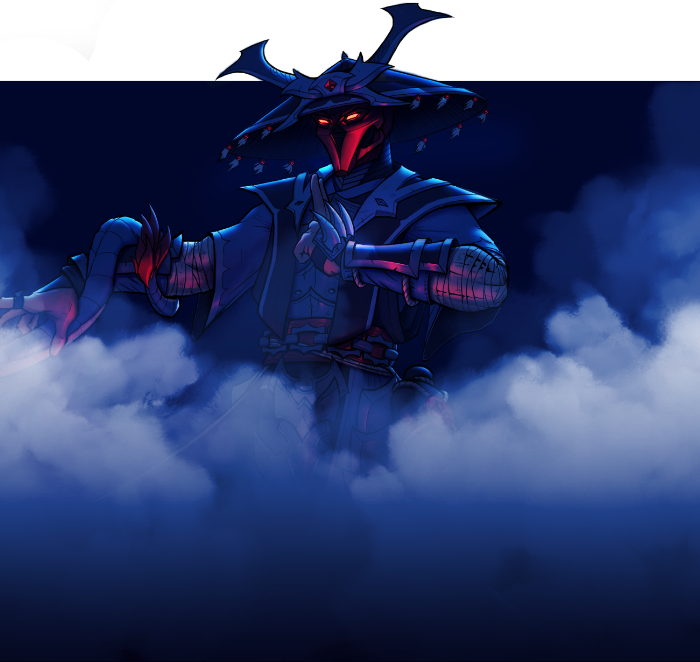 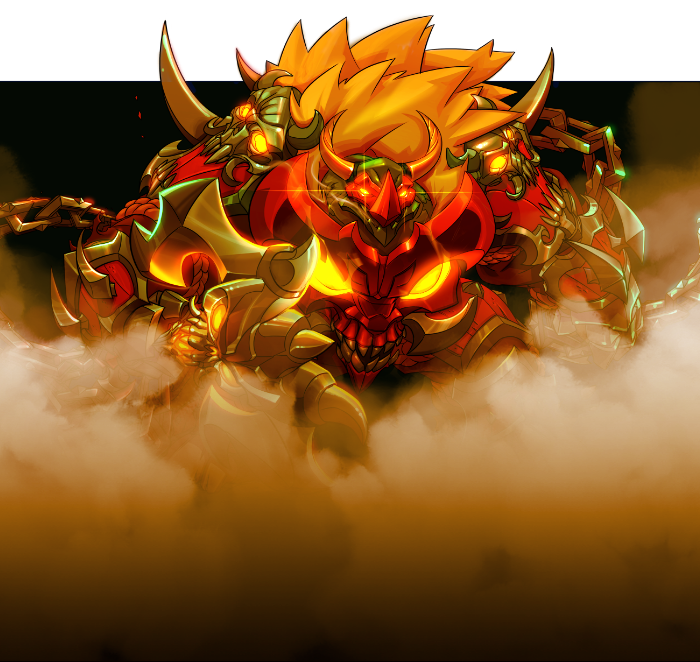 Get all three Battle Passes in one package with the Season Pass 2018 and we'll throw in 1,500 Crystals.

Train your ninja skills to earn up to three Epic Skins at levels 10, 40, and 75 -- including the Azuma Makoa Skin! Plus with every level you'll get bonus Skins, an Animated Spray, a Death Stamp, Chests, and more, including the all-new 3D Spray.

Can't wait for those great rewards? Unlock your next level immediately with an easy one-time purchase. Or purchase all 75 levels and get the Mal'Damba Skin early! 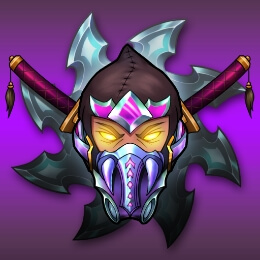 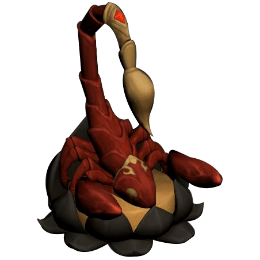 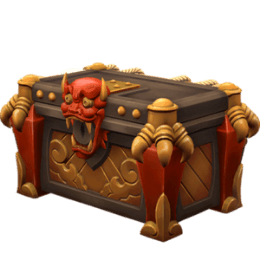 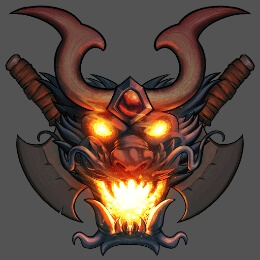 Every Paladins player still earns rewards, even without purchasing the Battle Pass. Begin leveling on day one and unlock awesome loot from the free track, including Community Avatars, Chests, the FeyRazzle Announcer Pack, and more! If you choose to buy before the Battle Pass ends, you'll instantly unlock every reward up to your current Battle Pass level.

Battle In The Realm